🐍🔆 💎 My modern take on Cleopatra who is a figure surrounded by myth, legend and pop culture. She has been the subject of biographies and her life has been retold in countless ways, from William Shakespeare’s 1606 play titled Antony and Cleopatra to 20th century films. She has been portrayed by Elizabeth Taylor as well as many other actresses and her name is attached to modern day beauty products that claim to hold the secrets to her reputation as a seductress.

There is more to Cleopatra than meets the eye, including her trademark kohl rimmed gaze; the smoky twist that flares out around the edges of the eye is associated with seduction, desire and cunning.That broad dramatic sweep of black liner out from the edge of the eye was actually quite common amongst everyday Egyptians, regardless of gender. This was due to the fact that the eye makeup commonly associated with Egyptian culture isn’t solely for show but also holds the pharmaceutical perk of protecting against eye ailments and it was associated with godly protection against various illnesses. Based on newly emerged research, the cosmetics contained particular properties that boosted the bodily production of helpful chemicals and supported the human immune system. Little did you know that vanity can also lead to good health! 👍

You can find all of BeautyBarBaby’s amazing assortment of products here: https://www.etsy.com/ca/shop/BeautyBarBaby 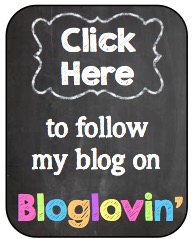 BE UNIQUE. BE FIERCE. BE HUMBLE. BE WELL ROUNDED AND MAY ALL YOUR DREAMS BE PLUS SIZE!

Until the next time…smooches chickadees! 💋🐣💓 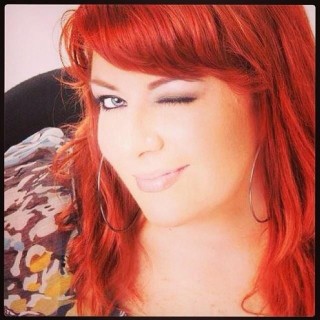 A plus size girl with plus size dreams! I love makeup, fashion, design and most importantly, creativity....I've had to be creative to enjoy expressing myself as a plus size girl and hopefully my explorations will help others to be inspired to express themselves too....